​This is a process used to calculate the biological oxygen demand of a water sample.  The dissolved oxygen content of water is one of the most important indicators of its quality because oxygen is essential to life.  As pollution levels increase, the dissolved oxygen content generally decreases because the oxygen is used by bacteria in decomposition reactions.  The biological oxygen demand (BOD) measures the degree of pollution in a body of water.  BOD is defined as the amount of oxygen used to decompose the organic matter in a sample of water over a five day period at a specified temperature.  A high BOD indicates a lower level of dissolved oxygen (Pearson 2014). 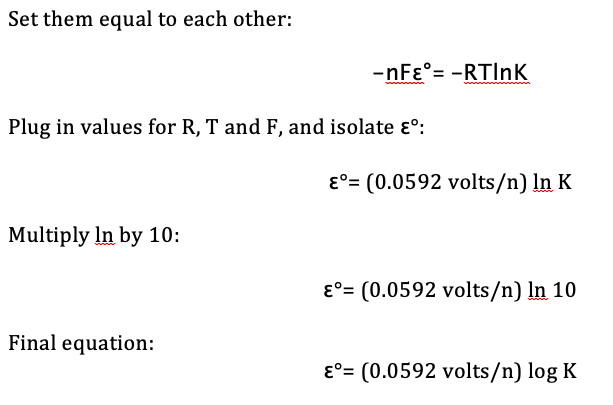