Mission 1: Who Are You...or, What Are You?
Mission Objectives.  You should be able to...
1.  Classify two plant and two animal species from domain to species level.
2.  Recognize features of Bryophyta, Filicinophyta, Coniferophyta and Angiospermophyta.
3.  Recognize features of Porifera, Cnidaria, Platyhelmintha, Annelida, Mollusca, Arthropoda and Chordata.
​4.  Recognize features of birds, mammals, amphibians, reptiles and fish.
5.  Construct a dichotomous key and use it to identify specimens.
​
Binomial Nomenclature.  "Bi" means "two","nomial" means "name", and "nomenclature" refers to a system used to name things.  This system was developed by Carolus Linneaus in 1735. 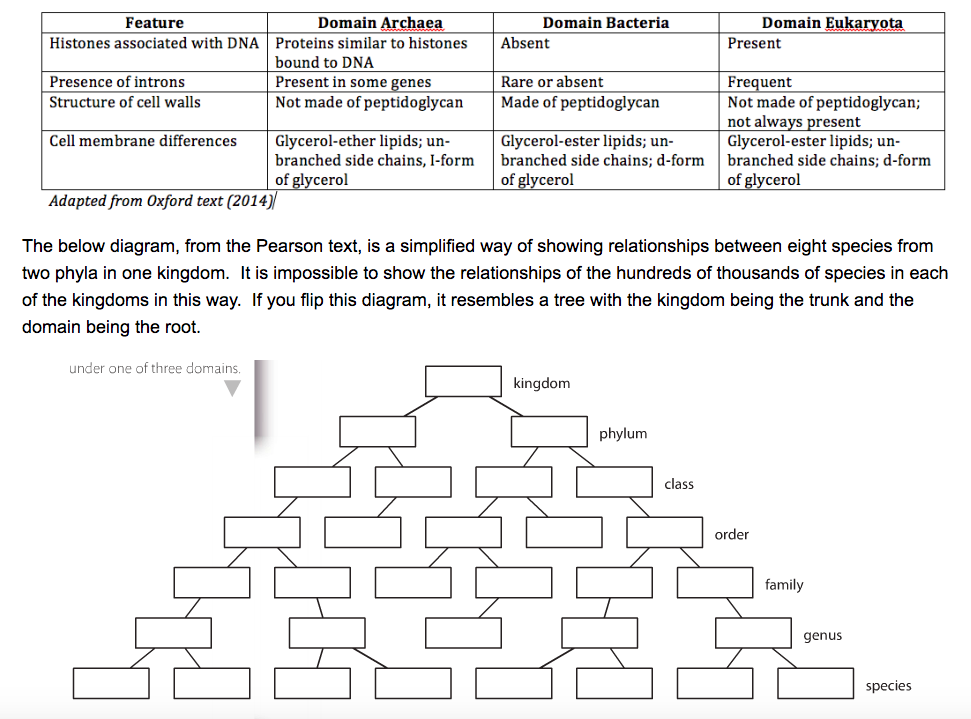 Dichotomous keys are constructed to use for identifying species within a group.  A dichotomy is a division into two; a dichotomous key consists of a numbered series of pairs of descriptions.  One should clearly match the species and the other should be completely wrong.  The features that the creator uses should be reliable and easily visible.  Each of the pair of descriptions leads either to another numbered pair or to an identification.  See page 265, Table 3.

You will complete an activity where you have to construct a dichotomous key to identify aliens.  Below is a video that shows you how.
Mission 2: All Skinfolk Ain't Kinfolk
Mission Objectives.  You should be able to...
1.  Construct cladograms including humans and other primates.
2.  Reclassify the figwort family using evidence from cladistics.
3.  Analyze cladograms to deduce evolutionary relationships.

Before you begin, you need to read this article (the entire thing, please).  It introduces you to the method of cladistics.  Here are some questions that go with it.

Download File
Cladistics is a system of classification that groups taxa together according to the characteristics that have evolved most recently.  In this system, the concept of common descent is crucial to deciding into which groups to classify organisms.  Cladistics is an example of natural classification.  Researchers have to look at how many primitive and derived traits the organisms share (Pearson 2016).

Phylogeny is the study of the evolutionary past of a species.  Species that are the most similar are most likely to be closely related, whereas those that show a higher degree of differences are considered less likely to be closely related.  By comparing the similarities in the polypeptide sequences of certain proteins in different groups of animals, it is possible to trace their common ancestry (Pearson, 2016).

Examine the cladogram below.  Where a branch-off occurs is called a node.  The node represents where a speciation happened and where the common ancestor was found.  The sister groups are the closest relatives (the bat and dolphin) and an outgroup (the shark), which is less closely related to the others.  Complete the practice problem below. 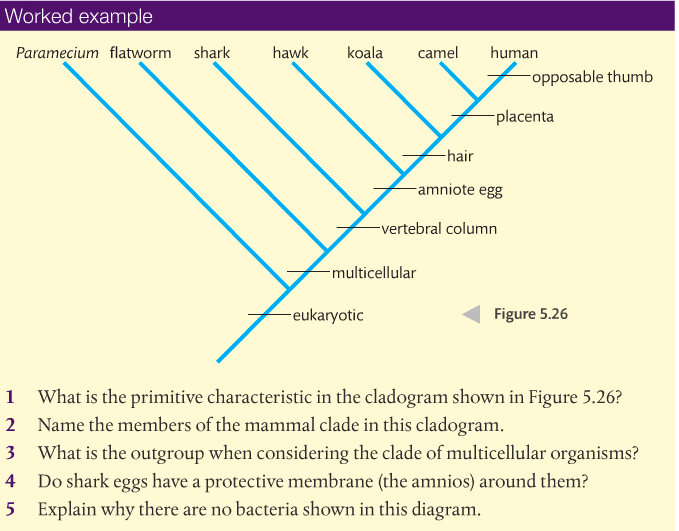 Read about the reclassification of the figwort family from the Pearson text handout. 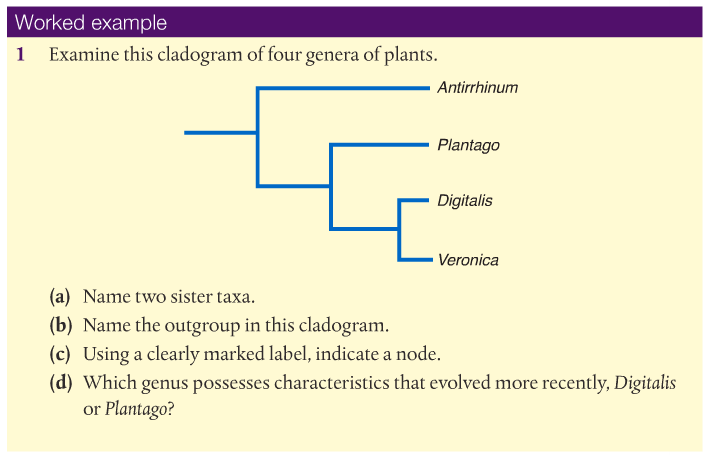 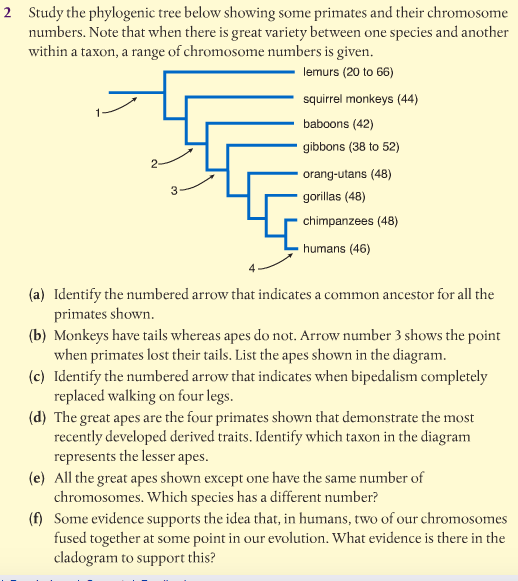 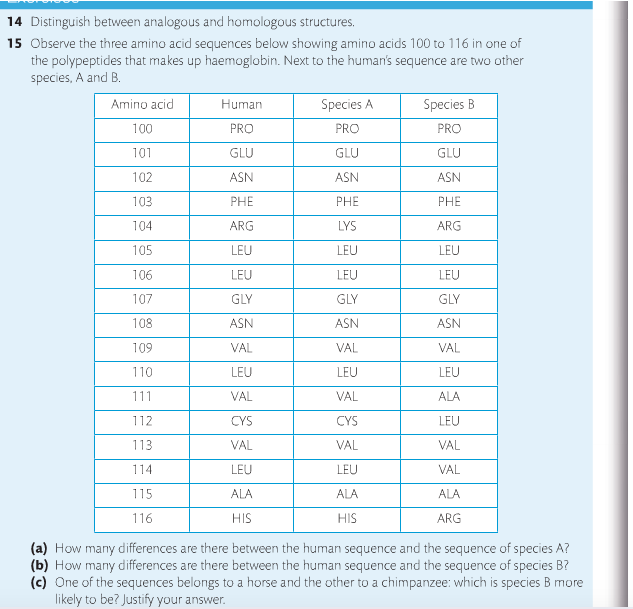 Task 1:  Complete the cladogram activity in your workbook.

Task 2: Outline the reason and evidence for the reclassification of the figwort family using cladistics.  You may reference other sources, but you must include citations and a works cited.  Your answer should be no more than two pages double-spaced.  Upload your paper to Managebac under "Figwort Reclassification."
Proudly powered by Weebly